When we think about doors, it’s fair to say that most of us view them as purely functional objects. That could explain why many doors are plain and mundane and simply exist to serve the functions of entry and exit. However, they don’t have to be this way. A door is an interesting symbol and can act as a portal between two distinct areas. They can be ornate and beautiful, decorative and meaningful. They can be examples of great craftsmanship and artistic design. Think about how important your front door is, as the object that will be most interacted with, by you, your family and visitors. You need look no further than our own capital for some seriously impressive and iconic doorways:

A mahogany door was carved for the Cornhill Insurance Group in 1938. The artist was Walter Gilbert, who was also the chap who designed the gates at Buckingham Palace. He was a member of the Arts and Crafts movement and created a masterpiece of multiple wooden panels depicting local history from the middle ages to the time of the Bronte sisters. The door is a fantastic visual representation of the history of Cornhill. 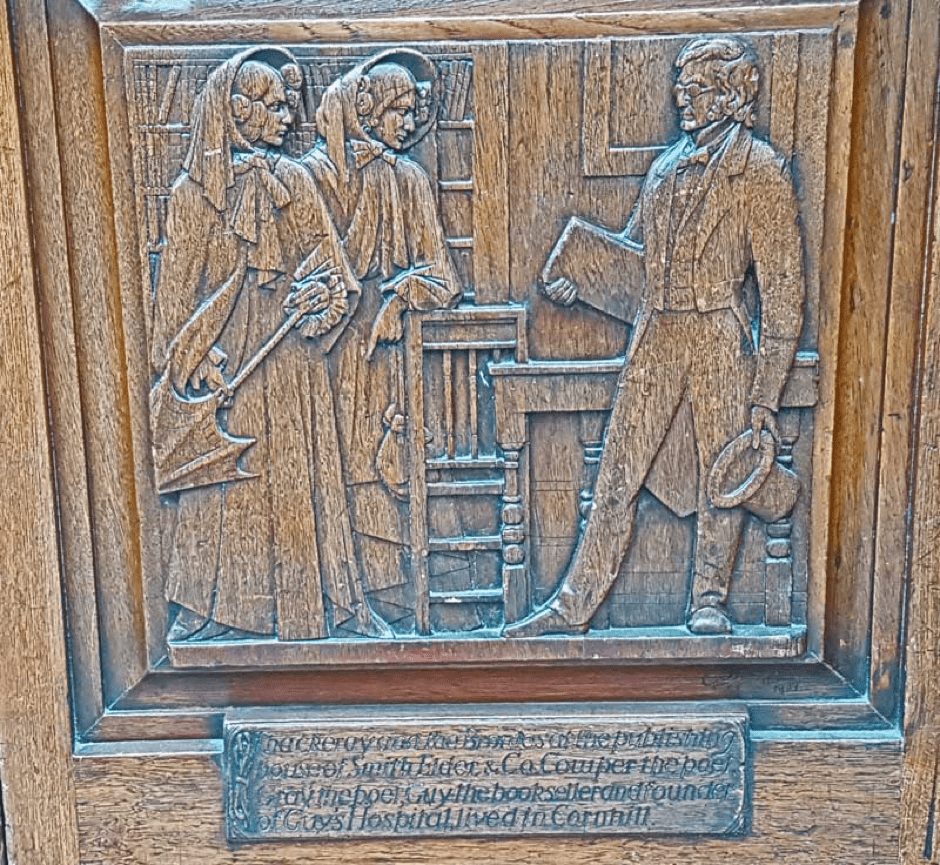 Many cemeteries were built during the 1800s to ease the overcrowded churchyards of the inner-city neighbourhoods. One of these was Brompton Cemetery and it’s one of the oldest cemeteries in the capital. Beatrix Potter used some of the names on the gravestones in her stories, as she lived close by. The entrance to the catacombs at the northeast of the cemetery bears a door with intricate and detailed details of a winding snake eating its own tail. This is the Greek ouroboros symbol, a representation of the cycle of life and resurrection.

At 280 Westbourne Road sits one of the most iconic doors in London. The highest grossing movie of 1999 was Notting Hill, written by Richard Curtis. The world fell in love with the romantic antics of the film and of course, the fact that the hugely popular Hugh Grant was part of the cast. Those who love Hugh or just British film in general make regular pilgrimages to the see the famous blue door featured in the film. The original door was removed and auctioned off for charity but it’s replacement still attracts fans to this day. To make your own statement door, think about Double Glazed Doors Evesham from https://www.firmfix.co.uk/doors/ 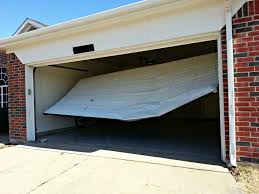 How to Choose Between Roller Garage Door Repair and Replacement 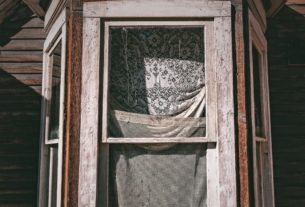 Residential Windows: How Often Should They Be Replaced?

5 Blunders to Keep away from When Selecting Exterior Shutters