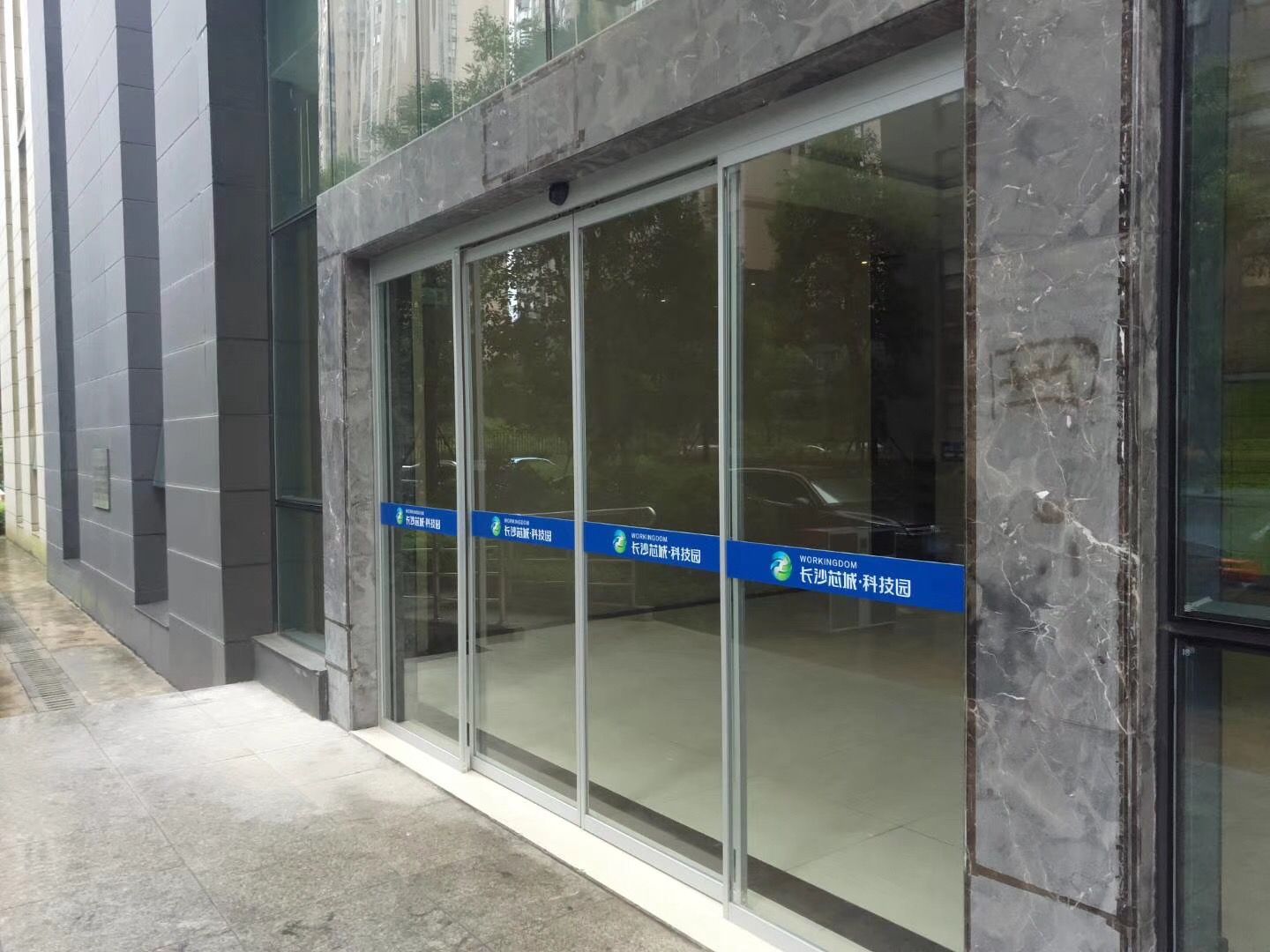 Before looking into how automatic doors work, there should be some foundational understanding of automatic sliding doors. So, what are automatic sliding doors? Well, these are electronic doors that open and close without physical touch. Automatic doors are part of the modern technologies that we encounter every day. This invention, although quite common in our society today, would be considered science fiction if you were to take it back a few decades ago.

Despite this, this technology has a pretty straightforward mechanism behind its functioning.

The operation of an automatic door depends on sensors. These sensors are the mainstay of the robotic nature of these doors. To function, the sensors activate mechanical systems that open up the door. The mechanism behind automatic doors can be summarized in the following components.

A sensor is an electronic device or machine that detects changes in the environment. Sensors can work by either detecting one of these parameters; sound, magnetic and electric fields, motion, changes in weight, humidity, pressure and light.

The principle of operation of sensors

Automatic doors can use many types of sensors, the common ones being; optical sensors, motion sensors, infrared sensors or pressure sensors.

Infrared sensors: The infrared sensors depend on the thermal radiation that our bodies emit. These sensors can detect temperature changes in their area of coverage.

Motion sensors: These sensors detect movement in their environment. This is achieved by the use of microwave beams.

Pressure sensors: These sensors detect changes in weight. Pressure sensors are usually put under doormats just right in front of the doors. When someone walks on them, the sensor detects the change in the pressure and transmits the signal.

All sensors work by the same principle of detecting changes in their environment. When a human being enters the field of operation, the sensors detect either their movement, sound, heat changes or weight and sends signals to a computer processor attached to it.

A processor or a computerized device is connected to the sensor. This processor converts the physical parameters like heat and sound from the sensor into an electrical current that can run a mechanical system.

The electrical impulses from the computer processor are transmitted to the mechanical motor system that opens up the door. When the sensors are triggered by an object in its area of cover, the information is converted to electrical impulses which turn a mechanical clutch. The clutch consequently leads to the turning of a cogwheel. The cogwheel then runs a system of belts or cables that are attached to the door. This causes the door to move. For smooth movement, the door is set on tracks and rollers to run along on. In this way, the door opens or closes.

Automatic doors make getting in and out of building easy especially for the physically challenged population. It’s quite awesome to have these doors removing the hustle of actually having to physically open and close the door. Just as sleek as tallboys fittings look in your bedroom so would a nice automatic sliding door look on your garage or front door. 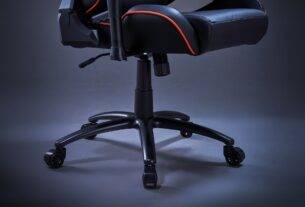 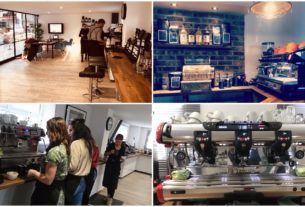 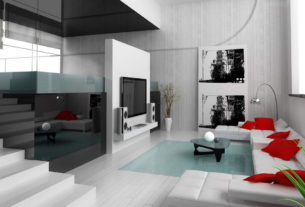