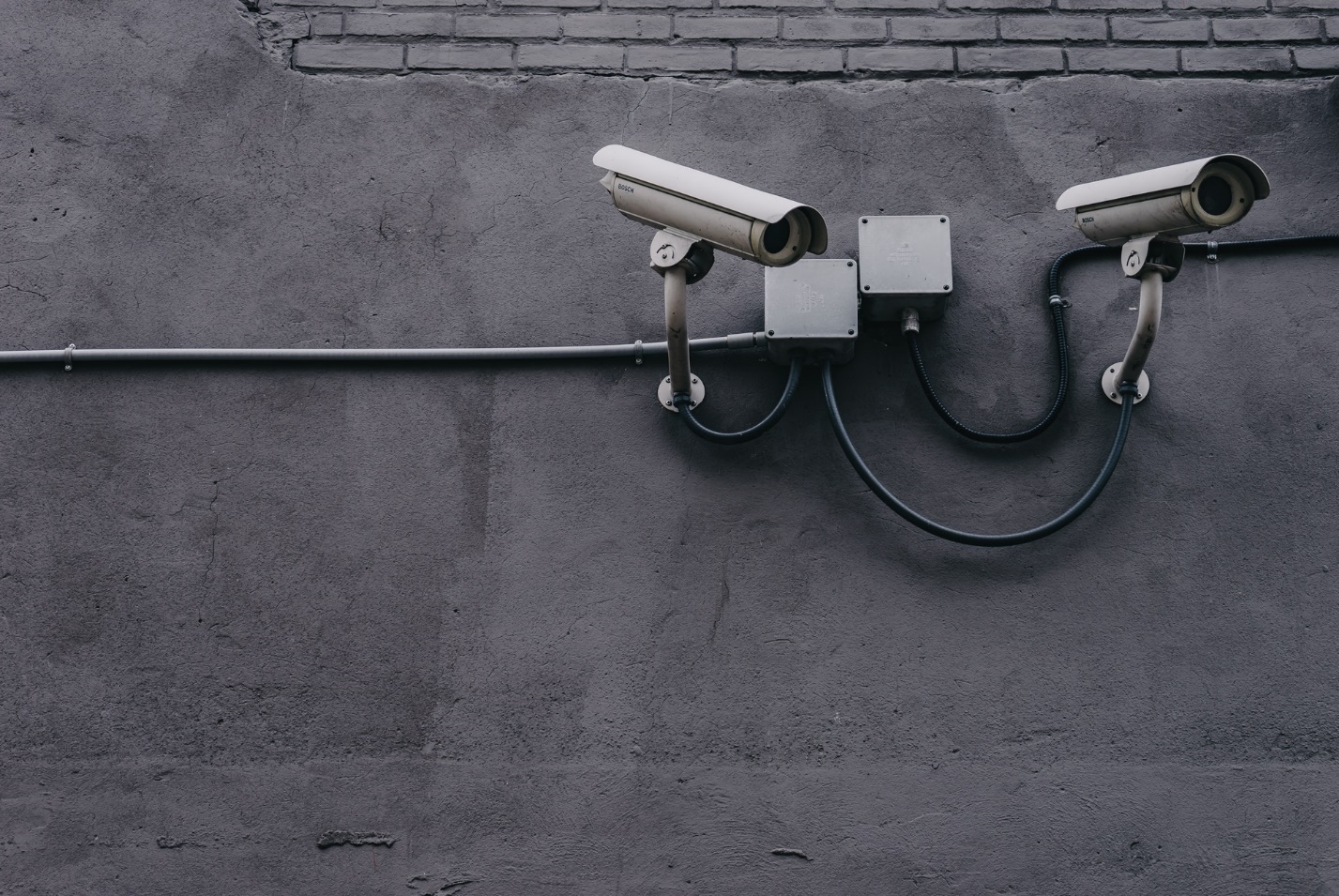 You’ve probably seen the advertisements for wireless CCTV camera systems. These are reasonably priced (depending on how many you want, of course) surveillance cameras that are wireless. Wireless CCTV camera installation is done by connecting through your company’s existing Wi-Fi and you can see what each camera is viewing through a computer program or related app.

In the past, these systems were not wireless, the cameras were heavy, and the entire system was quite pricey. Now that they’re more affordable, every business should have one. Here are seven reasons why.

How secure are you really? Even a business located in a good neighborhood runs the risk of getting broken into. When this happens, you’ll want to have a camera system set up as a part of commercial security system. (More on this later.) However, did you know that many thieves will steer clear of businesses that have surveillance cameras? They know that they’ll end up getting recorded, so they don’t even try.

Of course, there are exceptions to this, but in most cases, it works as intended.

2) You Need to Keep an Eye on Your Employees

You never know what your employees will do. Even the ones who have been properly vetted might end up having financial issues and take to “borrowing” money from the register. This is just one example though. Others include having employees who don’t do their work, spend time goofing off, and even claim to at work when they aren’t.

A good surveillance system will help you keep an eye on them, so you have recorded evidence of what they’re really doing.

3) You Can Record Thieves in the Act

We already briefly mentioned this, but if you have the type of business that’s a target for thieves, then you need to have a camera system in place. When you’re robbed, the cameras will capture the thieves motions and likenesses, making it easy to identify them later. The police will appreciate the fact that you have this footage.

Your insurance company will as well since you probably have a special insurance rider that will cover you in case of theft. The more evidence that you can provide, the better. You don’t want to end up getting caught unaware.

4) They Do Double Duty as Storage Systems

Did you know that a digital camera system serves as more than just a method of capturing video of what your employees and customers do each day? It can also provide you with a place to store a number of digital images and video streams.

Many of the newer systems have plenty of room to keep these files, and since they’re all stored on the cloud, you’ll be able to access them quickly and easily, as long as you have the app or computer program installed. You’d be surprised at what you’ll end up keeping for reference. This is an additional perk of these systems.

5) You Can Gain Customer Metrics

While keeping an eye on your customers for security reasons is always a good thing, you can gain quite a bit of knowledge just from watching their behavior. For example, do your customers always gravitate to certain items, but not buy them?

Are they ignoring things that are on a lower shelf than others? Is there one spot in your store that gets all of the attention? You can use this information in order to create displays and other things that will catch their eye. All of these customer metrics can only help you sell more items.

Do you have two employees who don’t like each other? Are they constantly at each other’s throats? Have you wondered who is at fault in their conflicts? Well, this is one good way to monitoring those employees in order to see what’s really going on. You can capture their behavior on camera and play it back so that both parties are aware of their actions.

On top of this, if you have things that disappear from the shared employee refrigerator, then you’ll be able to catch who’s doing it on camera. All of these little conflicts can be solved with the help of a wireless camera.

7) It Will Save You Money

Saving money is every store owner’s goal. With a camera system, you’ll be able to capture wage theft (also known as employees goofing off on the job) as well as general thieves. You can even use those customer metrics to increase your sales.

Basically, although the camera system will cost money at first, the amount that you save will justify that expense. There are many other reasons why you want to have one of these systems installed in your business, but this is more important. The savings will make it worthwhile! 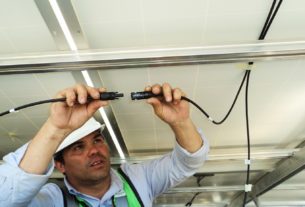 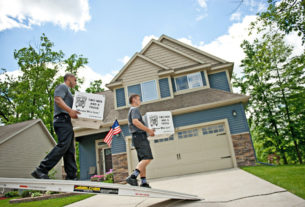 How To Beautify A Doll Home 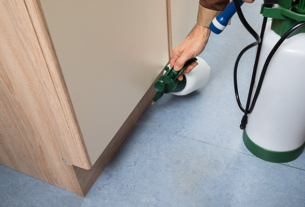 How To Avoid Ice Stains On Sidewalks And Driveways