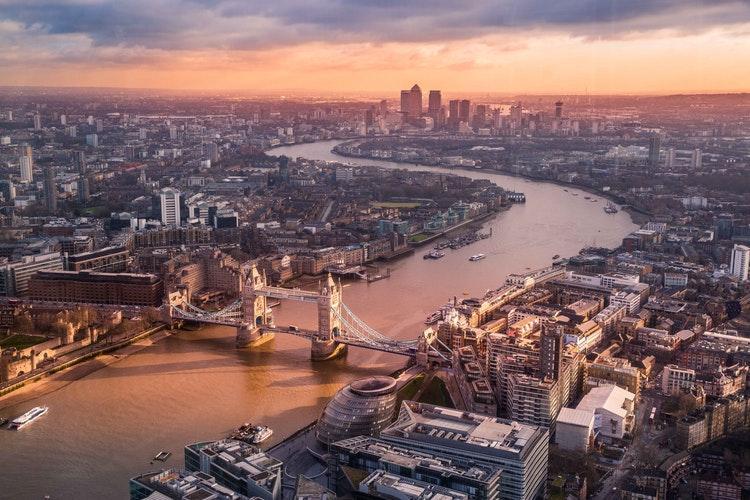 Locations where you can splash the cash.

With the current average property costing seven times the average annual wage in the UK these are tough times for many buyers. Most people need to borrow money in order to buy a home and there has been an increase in parents helping out their offspring with guarantor loans but it can still be a struggle to raise the money needed for a first home.

However, house prices tend to vary in terms of affordability depending on where you are in the country. Many locations in the north, in Scotland and in Northern Ireland offer the opportunity to snap up properties that are significantly cheaper than the average. And there are also some prime locations where you’ll find that properties are more expensive than anywhere else.

If you’re dreaming of living in this university city then you’ll need a significantly higher budget than almost anywhere else in the UK, as it is currently one of the least affordable places to buy. House prices here exceed 11 times the average annual earnings in the UK. The average property in this part of the world will set you back £429,775 (approx.. $612,000), which is almost double the UK’s average property price.

It is inevitable that London features in a list of the most expensive cities in the UK for homebuyers. Although there are undoubtedly some bargain areas within the Greater London area, hot spots such as Chelsea and Mayfair drag the average price through the roof. Over the past five years it’s London that has recorded the highest growth in house prices of anywhere in the country at 61%. In 2017, the average cost of buying in London reached an impressive £480,800 ($685,000).

Another city associated with two of the UK’s most famous universities, Cambridge also takes the top spot for price rises in UK cities over the past decade. Here, house prices have risen a huge 47% over the past 10 years, making this part of the world very expensive and completely unaffordable for many UK homebuyers. The average property price here is now around £422,589 ($602,000), increasing from £288,403 ($411,000) in 2007. It’s worth bearing in mind that the average UK increase during the last decade was 12%.

If you want to live in this creative paradise by the sea then you’ll need some serious cash to do it, as Brighton and Hove comes in as one of the least affordable places to live in the whole of the UK. Here, the average property costs around 10.2 times the average British salary.

Exeter is one city that only recently entered the list of the least affordable places to live in the UK. Property prices here are more than nine times the average salary.

These two cities are grouped together as the only two northern locations that fall within the definition of most expensive and least affordable places to buy in the UK. In both places the average property costs at least nine times the average annual salary. 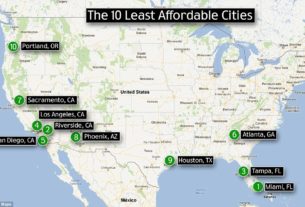 What Are The Cheapest Cities for U.S. Homebuyers?

Ought to I Actually Care About My Dwelling and Backyard Furnishings?

How To Avoid Ice Stains On Sidewalks And Driveways