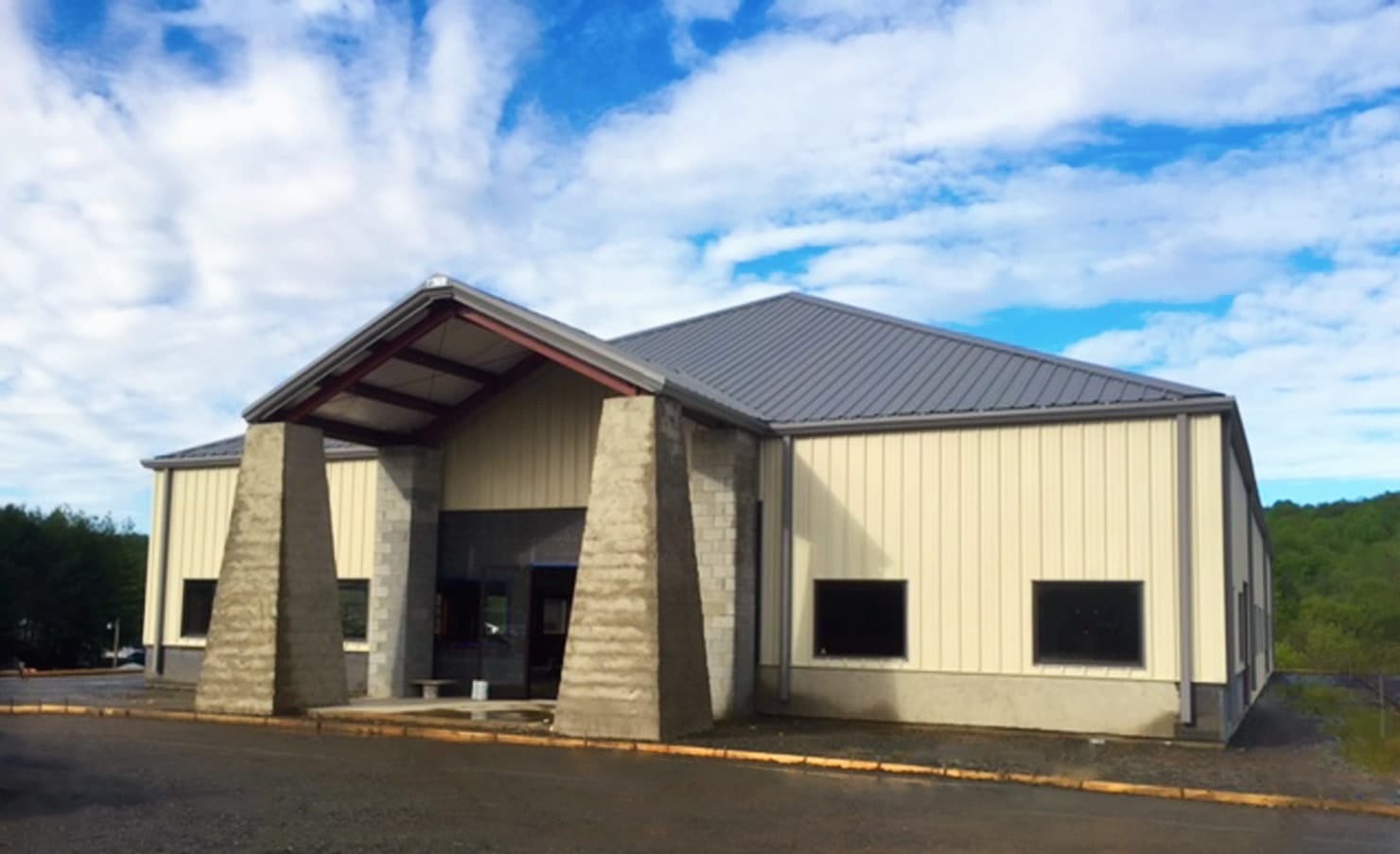 Pittsburg has a vaunted history of industry – first with the coal industry and later in steel. Eventually becoming known as the Steel City, it’s in keeping with this tradition that we’ll talk about the benefits of steel buildings for Pittsburg homeowners looking for an affordable alternative to traditional ‘sticks and bricks’ building structures.

Let’s dive into what types of structures are possible for homeowners.

Metal buildings are becoming more common for houses. They’re easier to erect and don’t require extensive design through an architect before breaking ground. Because the steel parts are fairly modular, a company like Armstrong Steel can supply everything that’s required to hand off to a construction company to put the building together.

This is an affordable approach to creating a substantial house because much is saved by using standardized steel components. The cost saving by skipping the architect in favor of a simpler building methods means that more money can be put into the final touches including decorations, the driveway, and so on.

For existing homes, it’s often possible to create a new building to extend the structure. Rather than build out a brick-based extension, adding a steel building provides a way to create multiple levels and a new flexible design. In fact, homeowners can design the new part of their home however they like it by adding new features that are preferred.

Due to steel being quicker and easier to erect, an extended structure can be implemented sooner than with traditional building methods too.

A carport can shelter vehicle(s) from the wind and rain. Depending on the design, it’s possible to block out undesirable weather elements while still making the vehicle(s) quickly accessible. It turns out that an enclosed garage is not always what’s required.

A covered port can also double as an outdoor leisure area when not being used for vehicle storage. Hold family BBQs under cover, away from short showers or the midday sun, making the gathering far more pleasant too.

For homeowners with extensive land, it’s possible to get planning permission to put up a barn or stable.

When keeping some livestock on their land and having good water sources, having a barn to provides shelter during cold nights to ensure safety and security. It is also useful for storage purposes to keep feed, hay, and any equipment required.

Alternatively, a steel stable can be constructed to provide housing for one or more horses. Rather than pay for livery fees at a commercial stable, which can run anything from $400 to $2,500 a month, being able to house the horse at home saves money and provides more frequent access, building a bond between horse and rider.

The flexibility of steel buildings that are pieced together means it’s relatively unchallenging to build out a structure with customizations to please the homeowner. The same is very expensive to do when using other building materials. Steel buildings can also be deconstructed, relocated, and reconstructed again if needed, which brick structures rarely can. 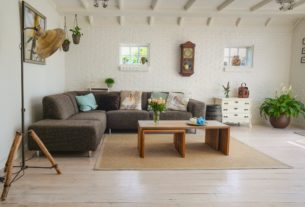 Smart Ways to Deal with Maintenance Issues in Your Apartment 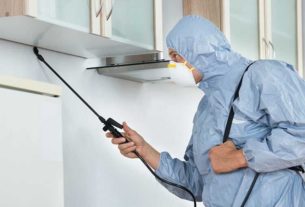 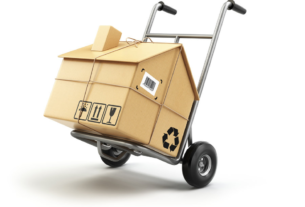 Tips in finding a trusted Long-Distance Moving Company in US