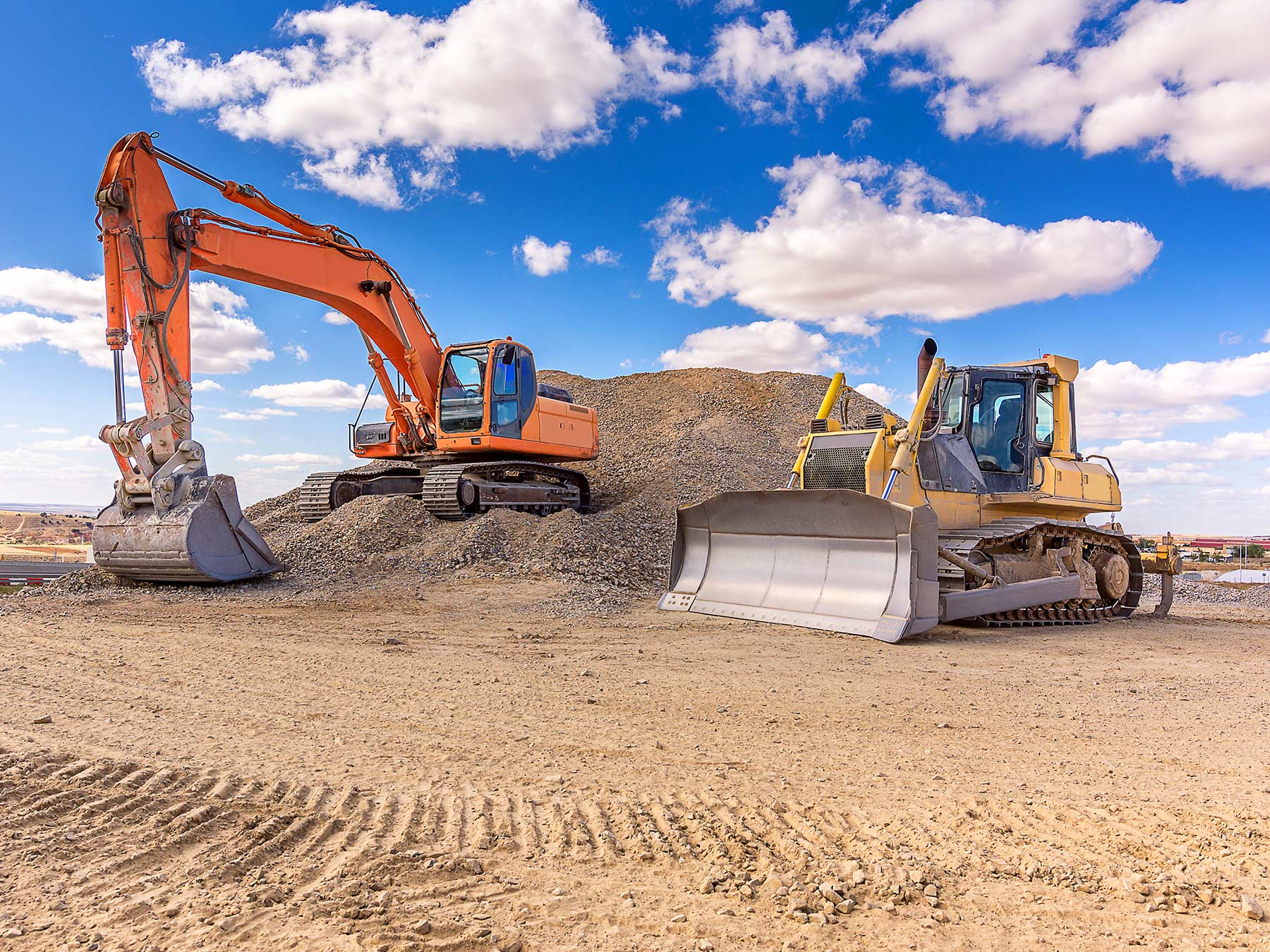 While comparing an excavator with a backhoe you’ll find that the excavators are larger and heavier. They’re a better pick for demolition projects, mining, driving piles, drilling shaft for rock blasting, and large-scale projects. A backhoe, on the other hand, is a bit smaller but is also a versatile piece of equipment to have in the field.

But there’re many instances when you have to pick either a backhoe or an excavator. So, in today’s post, we’re going to explore some distinct benefits of backhoes vs excavator.

Features of a Backhoe

A backhoe, featuring a two-part articulated arm, has a digging bucket on the rear of the machine that can rotate 200 degrees. It’s a very versatile machine that can let you undertake most of the digging tasks that an excavator hire can do. Along with this, it has a large blade at the front that makes them an ideal machine for moving large amounts of materials. So, whether you want to dig deep holes and trenches or want to move materials across multiple job sites, a backhoe has a lot to offer.

Backhoes are usually seen on farms and on projects with light to medium work that requires digging or moving heavy tools. A big pro of a backhoe is that it can be driven on roads. So, if you’re working on a project where worksites are spread out, a backhoe is a good pick.

Features of an excavator

An excavator, on the other hand, is a large construction machine that has a boom, stick, and a bucket that can rotate 360 degrees. These features allow you to dig deep easily. Because of the large-sized bucket, you can move dirt and excavated material far off without driving the excavator. Excavator can be either mounted on a crawler or a wheeled under-carriage. Whereas, a backhoe is usually a tractor with backhoe attachments.

Excavators are used for a variety of earthmoving jobs. Contractors use them for landscaping, digging holes, trenches, lifting large objects, mining, driving piles, drilling shafts, and demolishing structures. Because of its large size, hiring an excavator is recommended for large scale commercial and industrial projects. You can’t go with a backhoe on such projects.

Both backhoe and excavator are versatile offering several attachment options. But a backhoe has a much greater selection and is thus capable of performing a wider variety of tasks.

Few years prior, the construction experts prefer a backhoe only when they tend to perform light construction and earthmoving tasks. But with the introduction of compact or mini-excavator, a lot of contractors are shifting to it. A mini or compact excavator has all the features of a standard excavator but has an added plus of easy maneuverability. It can fit in tight spaces and sharp corners. That’s what you require when you work on urban projects or home renovation works.

Both excavator and backhoe have their distinct benefits and one must be very careful while making a decision. You have to do access your Jobsite requirements like space, the task to perform, and mobility requirements. Only after this, you can make a decision that will make your tasks easy. 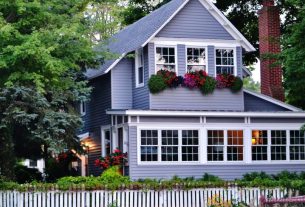 4 Changes To Make Before You Sell Your Home 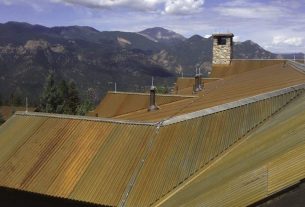 3 Things You Can Do To Protect Your Building’s Roof